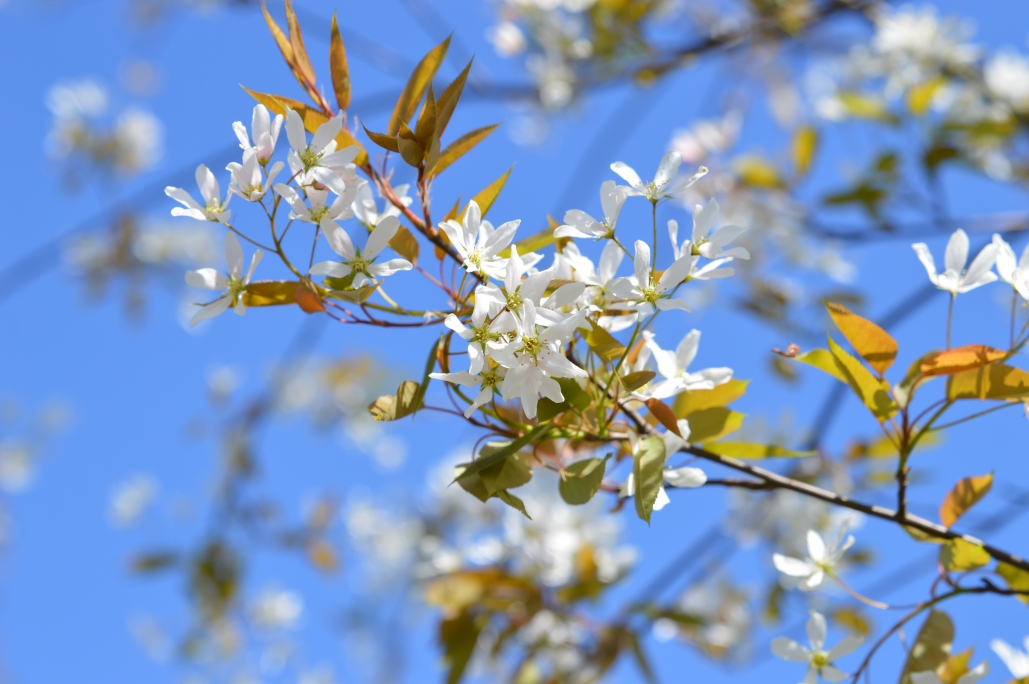 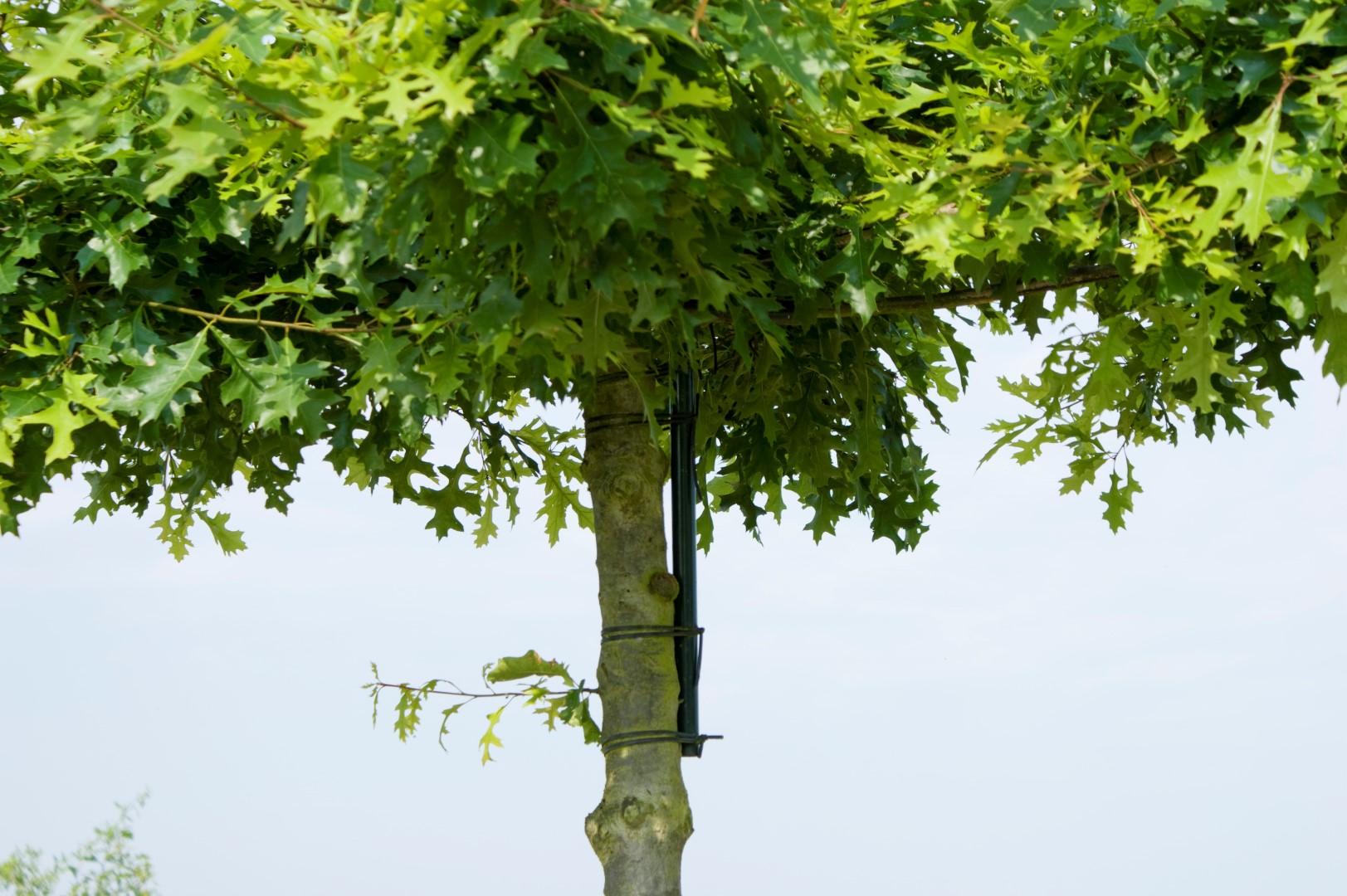 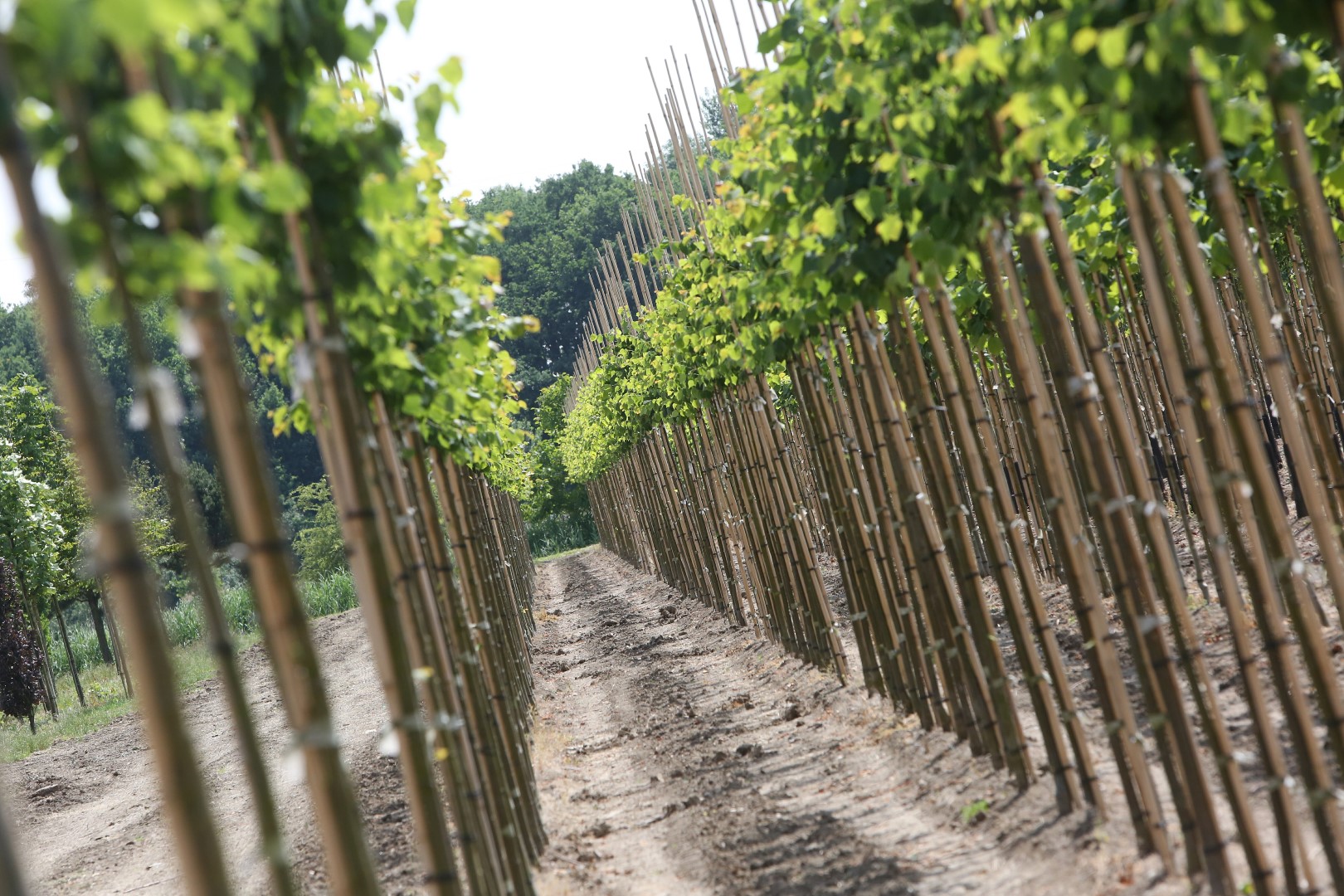 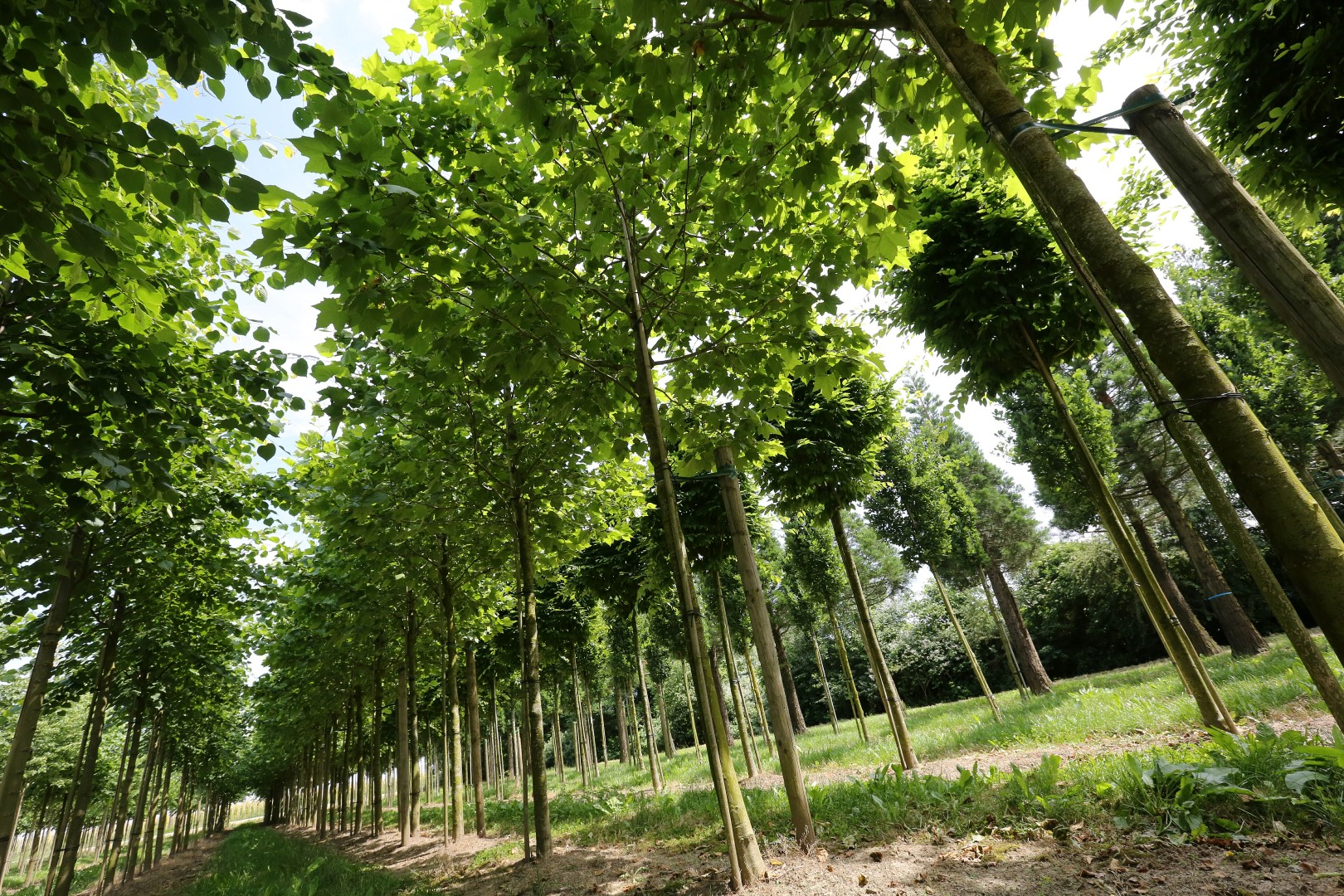 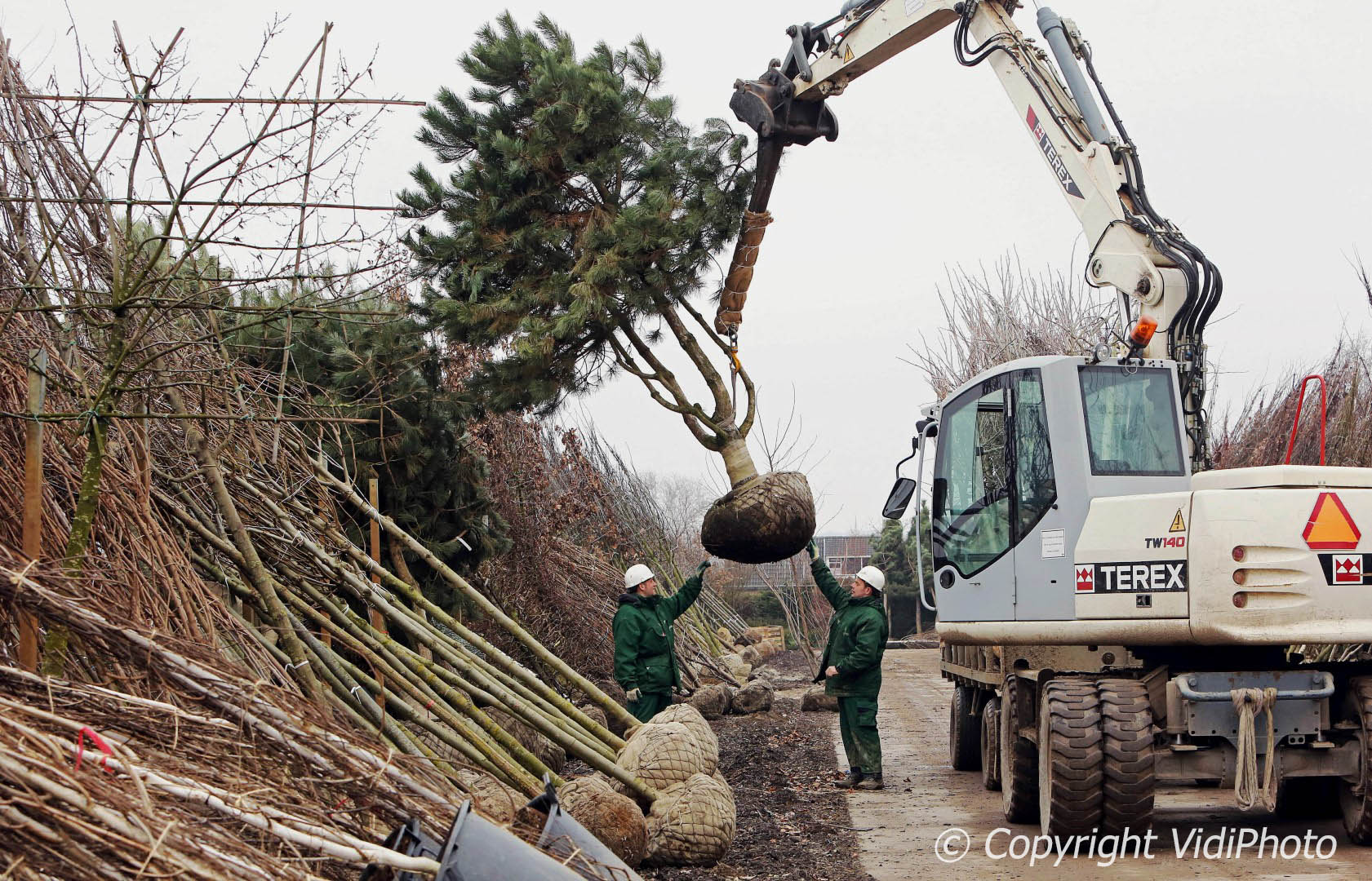 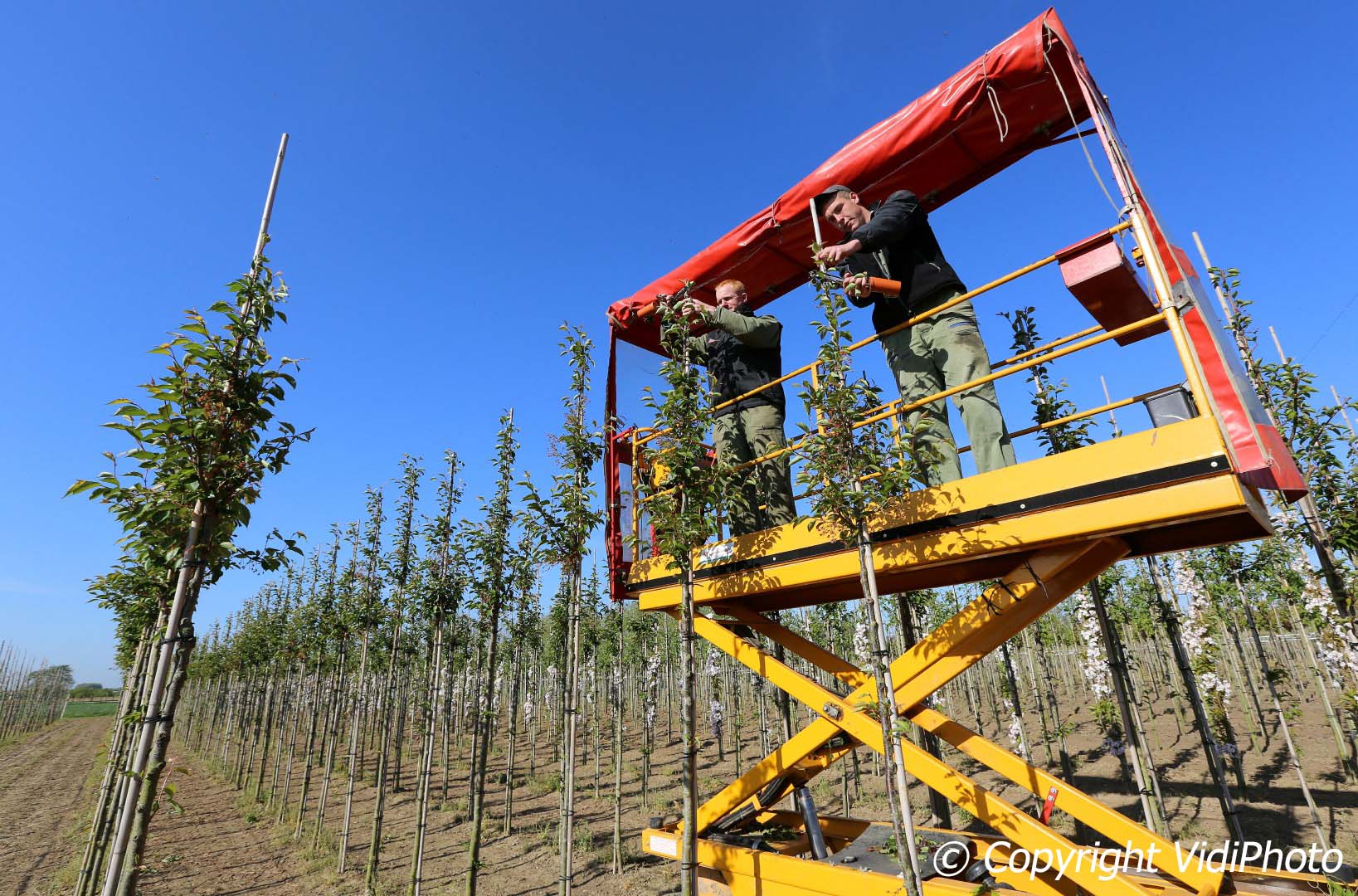 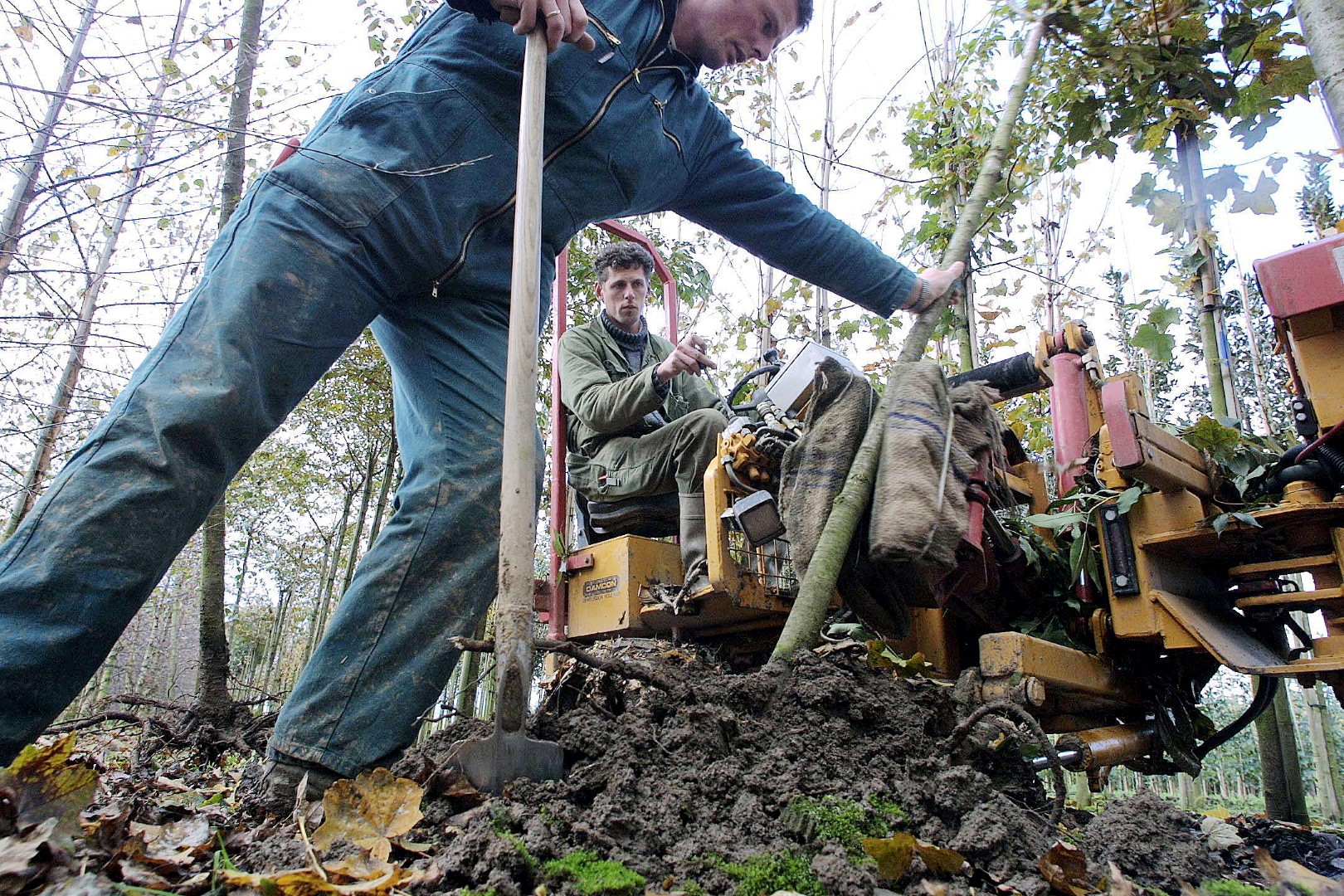 What is Tree Centre Opheusden?

Under the name of Tree Centre Opheusden, the tree growers in this area have collectively put themselves on the map. We will help you discover more about the region and find potential trading partners. This website is designed to introduce you to Europe’s leading avenue tree centre.

This short film, which was sponsored by Rabobank, will give you an impression of the TCO area. 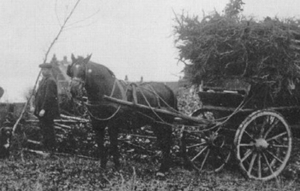 Trees have been cultured in Opheusden for centuries, and the resultant expertise has been transferred from father to son just as long. Around 1650, there were already several dozen tree nurseries in Opheusden. At the beginning of the 19th century this number grew to around sixty. In 1853, the growers in Opheusden began exporting their products for the first time to Germany, eastern Europe, southern Europe, America and Canada. Around that time the product range comprised mainly of cherries, apples, pears, nuts, poplars, elm and alders. During those years the tree nurseries quickly expanded. In 1890, the nurseries covered approximately 57 hectares. 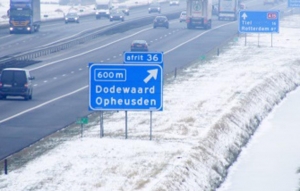 It is no coincidence that trees have been grown in Opheusden and the surrounding area for centuries. The area lies between the Rhine and the Waal and their fertile fluvial clay is a perfect source of nutrients. 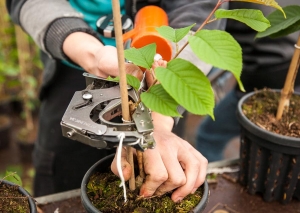 Opheusden and its surrounding area have a long tradition in tree-planting and cultivation, and the sector currently employs over 800 people. When you drive through the area, you can see the seemingly endless plots of land filled with long rows of trees, and this nursery land, which stretches over 1,500 ha, is crucial to the local economy. 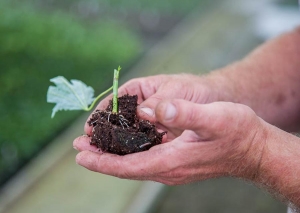 The Tree Centre Opheusden tree growers have one thing in common: an eye for the environment and for sustainable cultivation. Although admittedly the cultivation of trees is about production and yield, we continue to regard every tree as a product of nature and each nursery as natural habitat.